Share a memory
Obituary & Services
Tribute Wall
Donations
Read more about the life story of Robert and share your memory.

Ray was born September 30, 1932 in Georgiana, Alabama. A son of Norris and Ethel Maye Tillman. Ray attended and graduated from the Georgiana Training School. Ray served in the United States Army and was honorably discharged. After moving to Youngstown, OH Ray began working at Falcon Foundry. During his tenure at Falcon Foundry, Ray worked in the Chipping and Grinding Department as a Team Leader and a Sawman. Ray proudly retired from Falcon Foundry after 34 years of service. Ray was also a former member of the Long Creek Baptist Church and a former Mason. Ray cherished time spent with his family; especially his wife, Mamie and his three grandchildren: Tiffanie, Brittanie and Alissa. He also enjoyed reminiscing with the family, hunting, going to flea markets and vacationing at the family homestead in Alabama.

Family and friends may call from 10 am to 11 am at the L.E. Black, Philips & Holden Funeral Home in Youngstown, OH with a celebration of life to follow at 11 am. A special thank you to Liberty Health Care Center and Hospice of the Valley for the care provided.

To send flowers to the family or plant a tree in memory of Robert Ray Tillman, please visit our floral store. 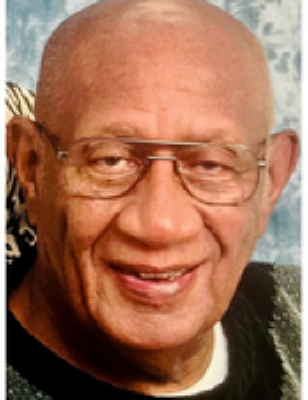