Share a memory
Obituary & Services
Tribute Wall
Donations
Read more about the life story of David and share your memory.

On Sunday, December 25, 2022, our Heavenly Father dispatched His angels to come and usher His child, David Harris Sr. to a heavenly rest.

David was born March 6, 1938 in Ashburn, Georgia, a son of Bishop Joshua and Doris Crane Harris.  He was one of ten children.  The family moved to Ohio in 1944, and he attended several schools in Niles, Austintown and Girard.  He was a 1957 graduate of Girard High School.  After graduation, he worked several jobs before deciding to join the U. S. Air Force on December 2, 1960 and serving until December 1, 1964.  He was proud of his military travels and accomplishments.  After he was discharges, he was hired by L. T. V. Republic Steel where he worked for several years.  He later became a park patrolman, and in 1973 was hired at General Motors Lordstown as a security guard, retiring in 1992.

In 1994, David was ready to return to the “work world”, and began driving school buses for Youngstown City Schools; and on weekends (Friday and Saturday) for Anderson Bus and Tours, retiring once again in 2010.

He was a charter member of Fellowship Tabernacle Christian Center, where he served as Deacon, and was a dedicated Sunday School teacher for over 40 years, always striving to make the Word of God plain to the listener.

To know David was to love him.  He never met a stranger.  He had a strong handshake and squeeze, (known as a “David Harris” handshake) or a loving slap on the shoulder with a robust laugh.  On one occasion, David stopped for a coffee at a truck stop and met a truck driver, Kyle Hendrix. They began to share the Word and David invited him to service that next day.  Dave had a boldness in speaking about our Lord.  To this day, they remained very close brothers, we call him “Bro the Dancing Trucker”.

To send flowers to the family or plant a tree in memory of David Harris, Sr., please visit our floral store. 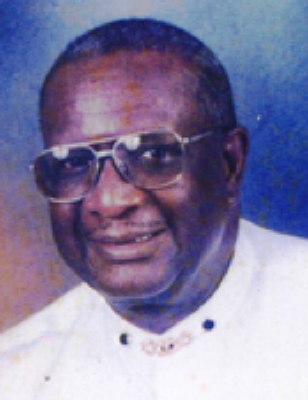