Share a memory
Obituary & Services
Tribute Wall
Donations
Read more about the life story of Cedric and share your memory.

Some had the privilege of knowing Cedric, but close family and friends got the honor of knowing “Peanut”. He began his love for the game of basketball at Falls Playground. He attended one of the greatest high schools in Youngstown’s history, South High School. A South High Warrior, Class of 1975, he helped lead his team to the district championship.

After he graduated, he went on to further his education and basketball career at Florida Agricultural and Mechanical University (FAMU) in Tallahassee, Florida. Known as the “Sky King”, Cedric is the 20th all-time career rebounder at FAMU.

Cedric’s love for basketball extended to his children and grandchildren. He was a mentor and head coach of the Midnight Basketball League and won two Championships. Cedric’s love for the game kept him connected to his former coaches and teammates, forming friendships he would forever cherish.

Cedric was employed at Columbus City Schools; in Columbus, Ohio. He loved playing cards with his siblings, family, and friends. He also enjoyed grilling for his family and gambling at the casino, and in his spare time, he loved listening to soul music and was a western movie aficionado. He took pride in being a black history and math buff.

Cedric was a devoted and PROUD father, husband, brother, uncle, and grandfather. His love for his grandchildren outshined everything! He was affectionally known as “Papooh” to his seven grandchildren; he adored the time they shared, creating memories.

To send flowers to the family or plant a tree in memory of Cedric Vernell Adams, please visit our floral store. 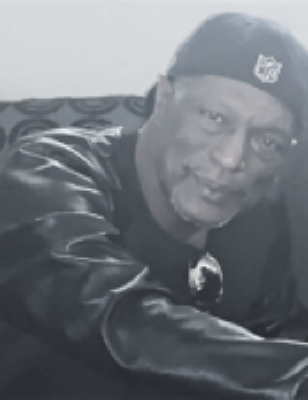